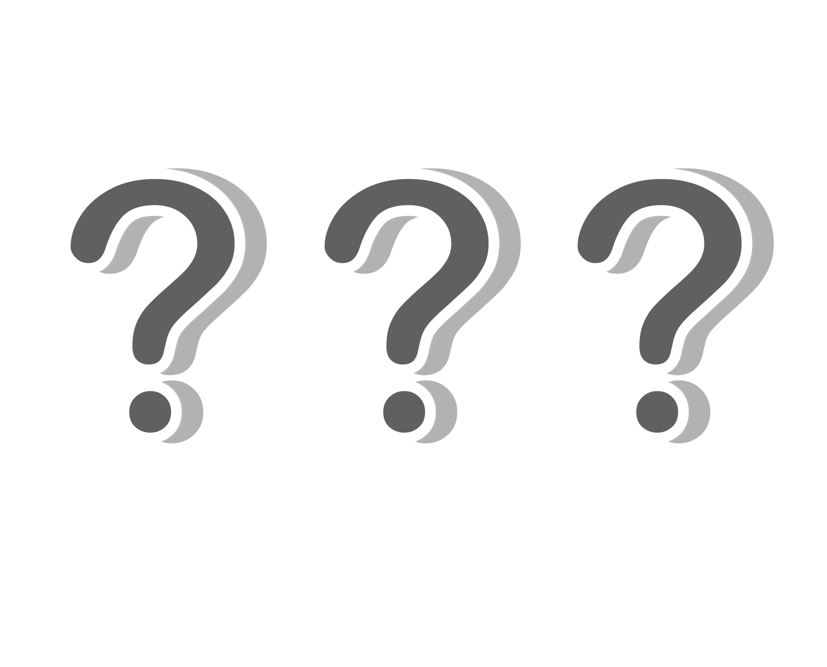 The tempting answer here is 24, but you’re wrong if that’s your final answer!

The Answer: The patch would reach half the size of the lake on day 47.

Explanation: With all the talk of doubling and halves, your brain jumps to the conclusion that to solve the problem of when the lily patch covers half the lake, all you have to do is divide the number of days it took to fill the lake (48) in half. It’s understandable but wrong. 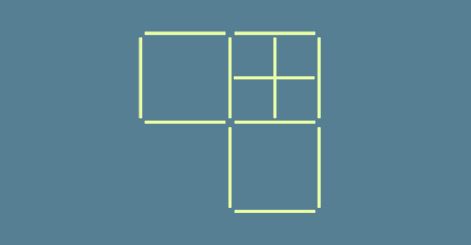 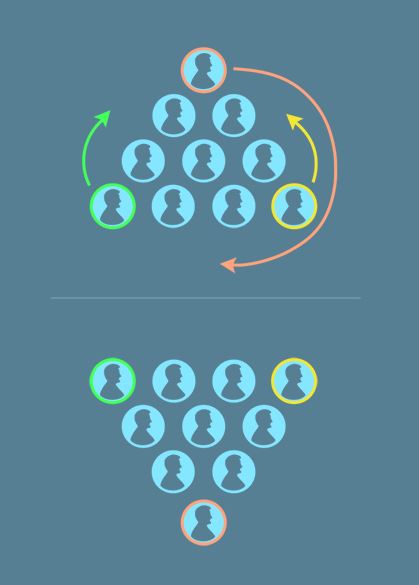 His horse’s name is Monday.

Add a line to the plus to transform it to a 4: 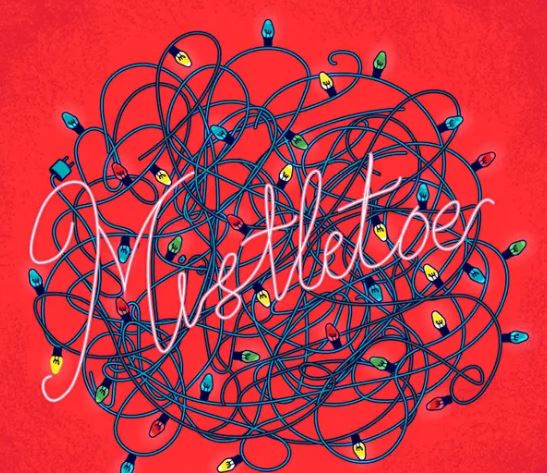 The two orange circles are exactly the same size, even though the one on the left seems smaller. This size distortion can be caused by the size of the surrounding circles or by their distance to the center circle.

The person is a baseball player. The men are a catcher and an umpire.

Believe it or not, both shapes are perfect circles.

The two-word phase is: Dirty Room

? = question MARK, so the note on the door reads “Question Mark Crimson. He broke your window.”

If you look at to the tower from the above, the top layer is orange. So, the answer is definitely not C.

The second purple layer will not be seen from the above because it is the same size with the top layer.

And the third layer won’t be seen either because it is smaller size then the top two layers.

The fourth layer will be the next one that’s going to be seen from the above around the purple layer.

The last one is going to be the largest and and it is orange.

According to these, the answer is going to be  – A

The reason the balloon floats up in the air is that the helium has a lower density, so when gravity pulls the denser air around down, the balloon gets pushed up. Similarly, when the car accelerates, the air around gets drawn to the back of the car, which makes the helium balloon go forward. 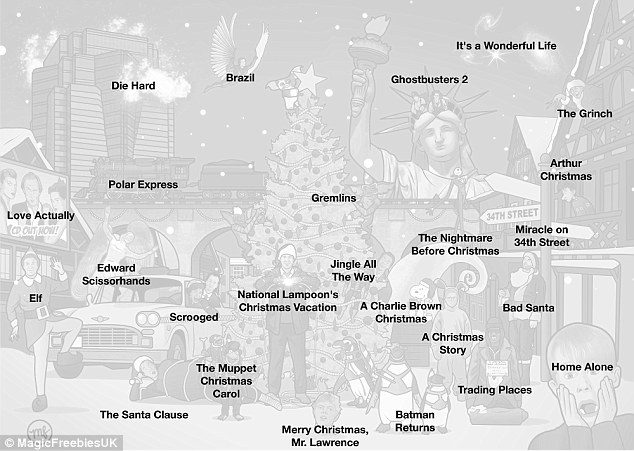 October Answer:
5 – No matter what number you start with, the end number is always 5.

September Answer:
The bus is going left, assuming you’re in a country where you drive on the right side of the street. Otherwise, the answer is right. 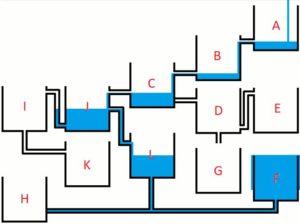 If you guessed “F”, you are Correct!

July Answer:
Look closely, cover the top half of the image and you’ll see July spelt out at the bottom… 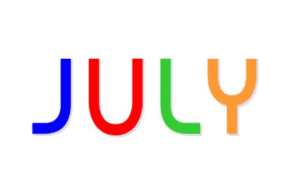 June Answer:
87: Look at the image upside down and you’ll see the numbers follow an ordered pattern.

May Answer:
Most people immediately check the order of the numbers followed by the color sequence of the numbers, leaving the duplicate “the” easily overlooked.

March Answer: A Teapot
February Answer: Could you identify the correct Apple? A recent survey showed less than 50% of those surveyed got it correct.

January Answer: The River is Frozen